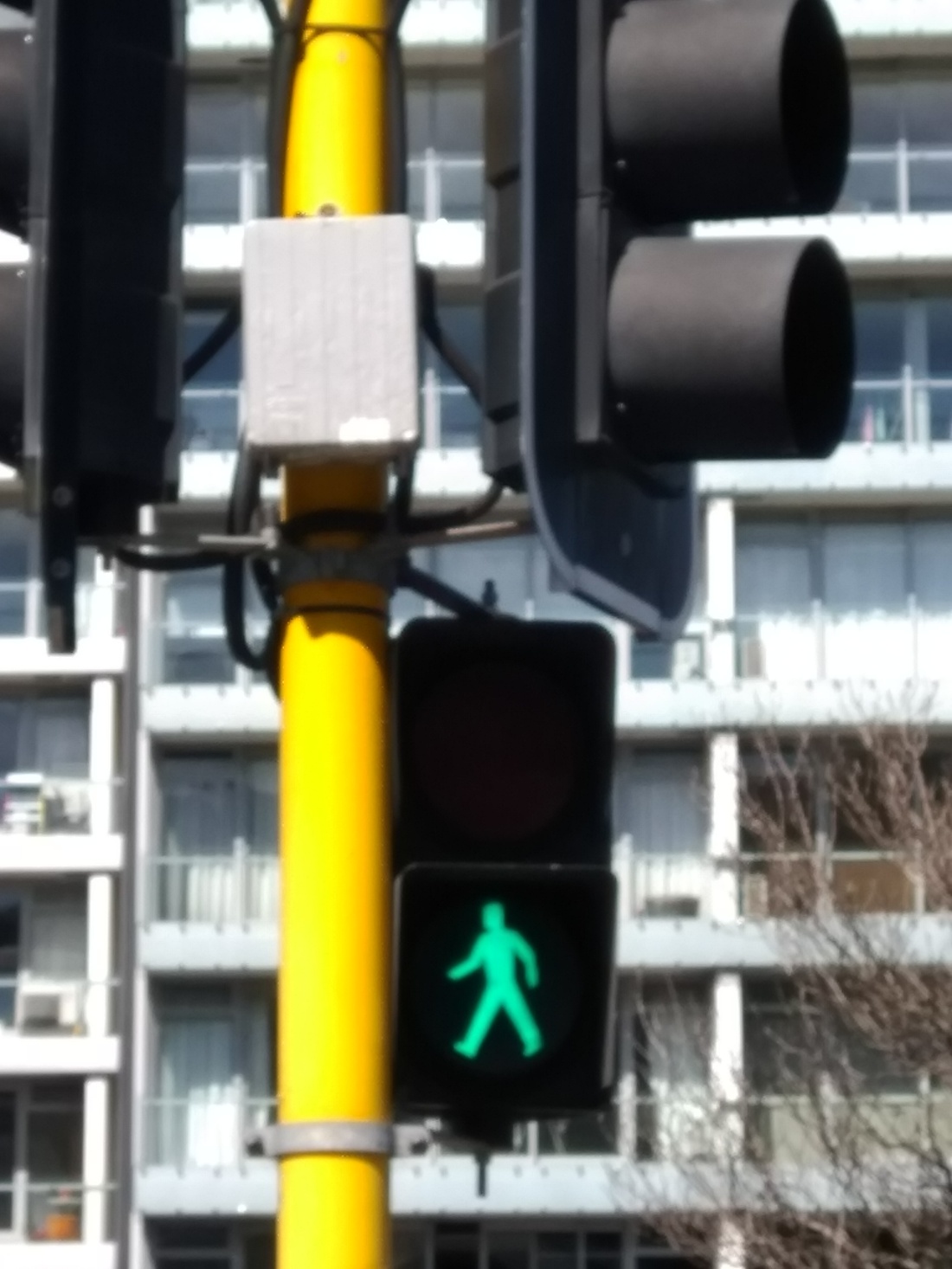 Every journey starts with a single step, perhaps some of them could do with a few more…

I’ve been a broadcaster for half my life, and a good proportion of that half has been lived in Wellington, New Zealand.

I grew up in Auckland, when the motor car was king, and the motorway was its throne.

That was all very fine in the 1970s and 80s. Then the roads began to fill up, and no matter how many more they build, the extra tar seal can’t match demand.

Wellington was held up as this country’s public transport paradise. Compact, convenient, cool. I’m sorry to have to tell you Wellington, but you’re getting more like Auckland every day.  And this is just the beginning.

There’s a tsunami of cars heading your way, thanks to motorway projects to your north.

I love driving, but I really don’t want Wellington to go through what Auckland has experienced, before it unclogs its motorway arteries, or at least builds alternatives to them. Which is why I’ve started this blog, and the podcast which goes with it.

I hope I’m wrong, but I don’t think the penny’s dropped on the people of the capital yet.

Sometimes that’s not easy, when the answer to a question on how we get around, is almost a  tribal statement.

Are you with the car tribe? Forever being made to feel responsible for the planet’s downfall? Are you that cyclist copping abuse on the road, or perhaps in online comment forums? Are you a a public transport user? Simply ignored (until recently)?

I’m all of those, and you can add in ferry and walking as well. I could be suffering from naivety, but I’m after the common ground, because it is, literally. We’re talking about shared public spaces. They don’t need to be a battleground.

So, in the hope of a little more informed debate, and a little less tribalism, here is Episode One, of The Traffic Jam.

It’s about the buses.